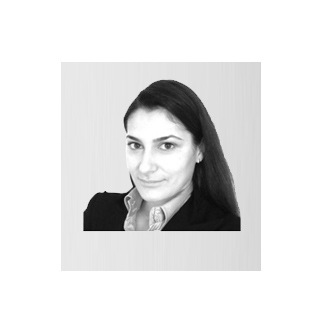 Roberta has been working as lawyer-linguist with LexTranslate and she has been responsible for LexTranslate’s Zurich operations since 2017.

Graduated in law from University Carlo Cattaneo – LIUC of Castellanza (Varese, Italy) with honours in 2008 with a grade of 110/110; already fully qualified as a practicing lawyer both in Italy and Spain.

During 2012/2013 she undertook a Master in International Tax Law (LL.M., Merit) at a leading higher education institution, King’s College London.

From 2014 she is legal counsel at Noveras in Zurich, specialized in comparative and international tax law, as well as in tax amnesties and tax reporting.