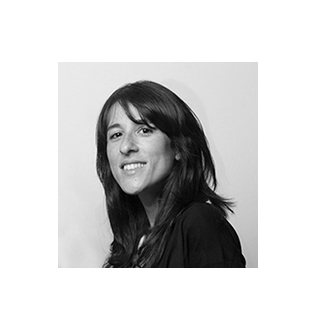 Italian native speaker and citizen, since 2012 resident in Madrid (Spain).

Graduated in law from the University of Palermo with honours in 2005 with a grade of 110/110; registered from 2010 with the Bar of Milan (Albo degli avvocati di Milano) and, from 2013, with the Madrid Bar (Colegio de abogados de Madrid).

After completion of the practical part of her training to become a lawyer at an international law firm in Madrid, during 2006/2007 she undertook a Master in European Union Law (European legal studies) at a leading higher education institution, College of Europe of Bruges. Afterwards, she carried out a traineeship at the European Commission (DG Competition, Unit A3 – State Aid).

From 2008 to 2014 she worked as lawyer in several international law firms, initially in Brussels, then in Milan and finally in Madrid, focusing in particular on competition law, consumer protection law, intellectual property law and industrial property law.

She has worked as a legal translator for European Union institutions, Italian Courts, law firms, companies and multinational companies since 2014.

In 2015 she founded LexTranslate together with Simonetta Buccellato.

Since September 2016 she has been a visiting professor teaching the subject of “Legal Spanish” at the Law Faculty of Palermo, university centre of Trapani.